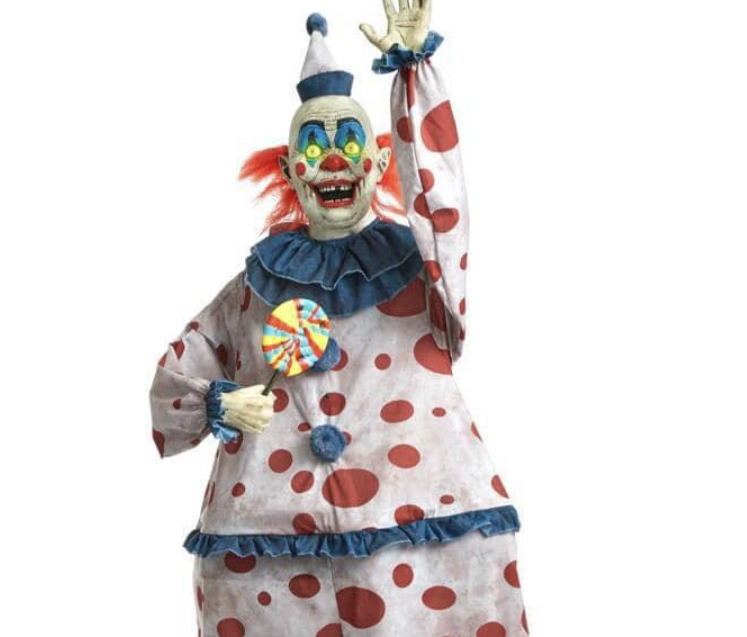 Home Depot has really stepped up their Halloween animatronic game in recent years. That is quite evident when you see their latest offerings for 2020. My favorite new Home Depot Halloween prop is the Old Time Clown from Home Accents.

If you haven’t seen the new clown prop from Home Depot, check out the video below.

When activated by a step pad or sensor the Old Time Clown’s eyes light up as he begins to turn his head. His mouth also moves while he speaks to his new victim, I mean friend. As he greets you the Old Time Clown begins to move his right arm back and forth as he waves at those who pass by.

The Old Time Clown says several different phrases, one of which is,

“The call me Mr. Movie, the Old Time Clown.

I really like the Old Time Clown. He is just as described. He’s a simply clown dressed in traditional clown attire, yet he’s a little creepy and something seems a little off. I have to admit, the lollipop is a nice touch.

At $199.99 the Old Time Clown is a tad bit overpriced. Don’t get me wrong, if you like clowns and want to add him to your collection, I say go for it! Pull that trigger and bring him home. But, if you can hold off a little Home Depot has been known to begin taking deep discounts on their Halloween merchandise after a few weeks once it’s on the sales floor. I think if you can hold out a few weeks, you will be able to get the Old Time Clown for $150 or so. If you can be really patient, there is a chance you can get him for under $100. But, the downside is that someone else may snag him and you will be left out in the cold. I’ve gotten some nice Halloween animatronics from Home Depot for less than $20, but I’ve also missed out on some I had my eye on because I thought I could wait them out. It’s really up to you on when you want to pull the trigger. 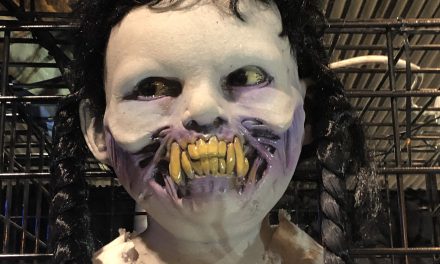 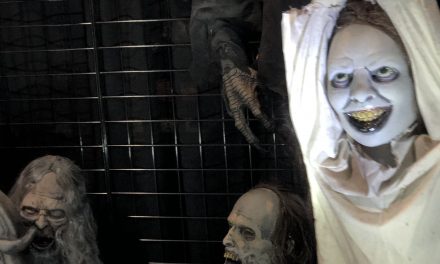 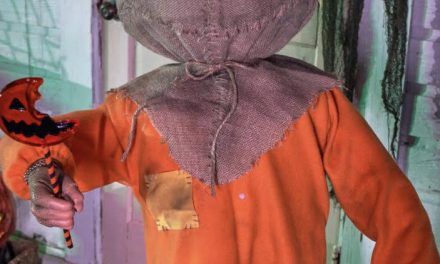 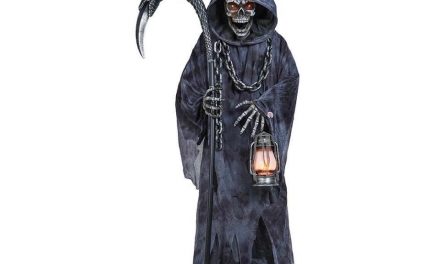