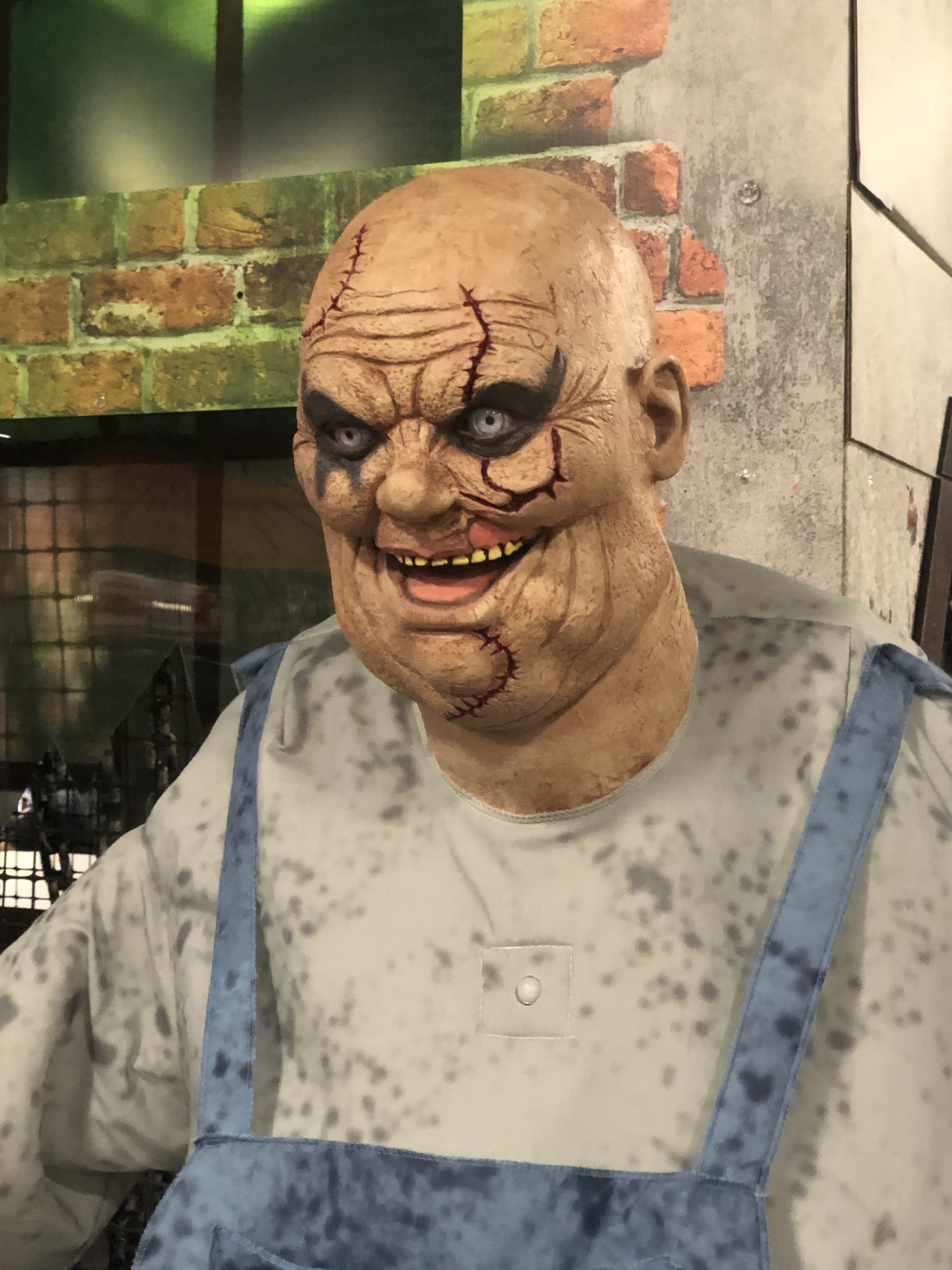 spirit Halloween in revving up for 2022 and yesterday we learned that an old favorite from 2021 will be joining us once more. That’s right, Buzzsaw will be back in all his glory just in time for October! If you haven’t seen the gnarled and twisted former professional wrestler that Vince McMahon could only dream of, please check out the video below!

At $299.99 Buzzsaw isn’t the cheapest prop Spirit Halloween has available, but he’s well worth price. Last year Spirit Halloween ran out of the Buzzsaw animatronic early in the season so it’s good to see that they are bringing him back for 2022!