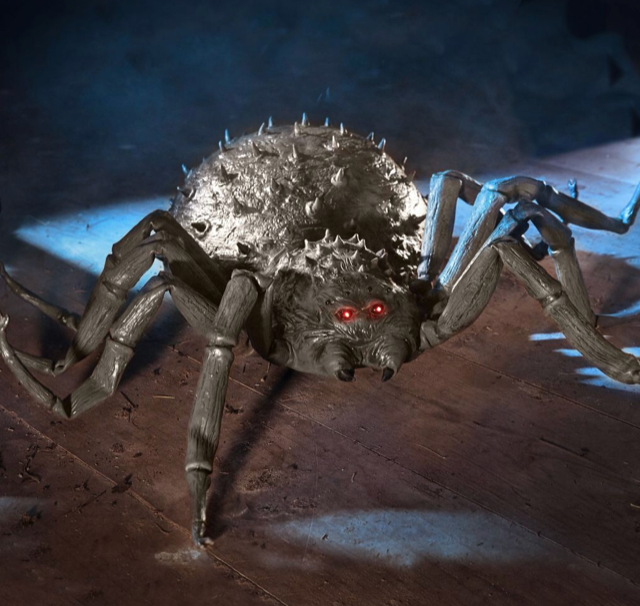 We’ve seen a lot of new stuff from Spirit Halloween so far for 2018. A scarecrow, clown and a Pumpkin Prowler are just a few of the things we will see this fall. Now we can add a remote control spider to the list. Pretty creepy, huh? 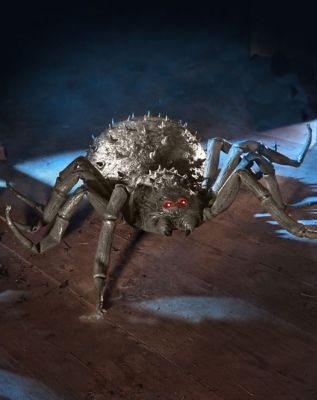 1.9 Ft Roaming Spider Animatronics with Re…

They’re creepy; they’re crawly; and they’re quick on their feet. With… [More]

The spider works with a 65-foot range so you will be able to cover a lot of ground and scare a lot of people. It is almost two feet tall and 29 inches long. It weighs almost nine pounds and makes insect noise when it moves.

Let’s weight the pros and cons about the remote control spider. First off, the creep factor is off the charts. I imagine just about every woman at your Halloween party is going to freak out when they see a spider the size of a dog coming right at them.

Now the cons, I don’t think the remote control spider is very original. Spirit Halloween has made spider props that jump out at you over the years. Remote control spiders have been around for a while too. However, I don’t recall seeing one this big. I think in this case bigger isn’t necessarily better. If the prop is too big no one is going to believe it is real. I think if Spirit Halloween invested their time and money into developing something about a quarter of the size that shot out a cobweb they would print money this fall. The demand would be through the roof.

At $129.99 the remote control spider is pretty expensive. I think I’m going to pass on it and spend my money on Hugz the Clown instead. However, I do reserve the right to change my mind. I’ve gone into a Spirit Halloween store thinking that a prop is really dumb but when I see it up close and I immediately change my mind. I did an about face on Deadly Roots, the talking tree prop. On Youtube the animatronic tree looked silly but up close you see it differently and you start to think of different ways to use the prop. Maybe the remote control spider is the same way. Who knows? 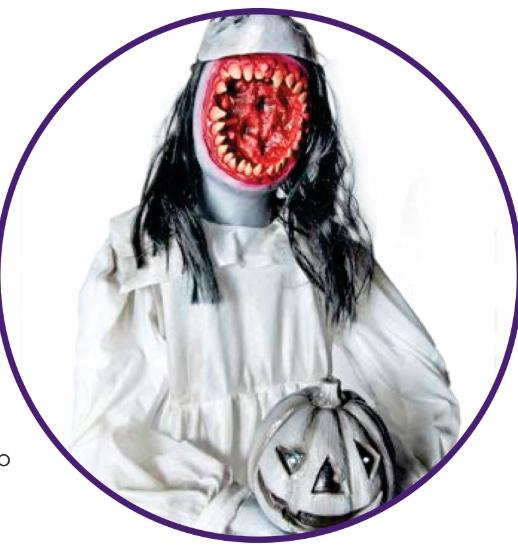 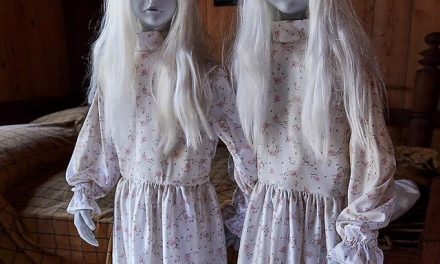 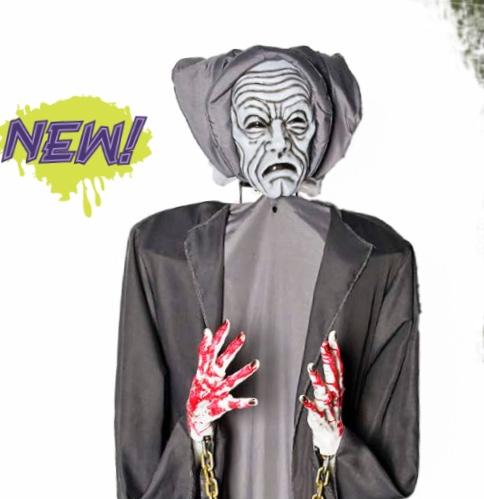