News and Reviews for Halloween Props, Costumes and Masks
2023 Halloween 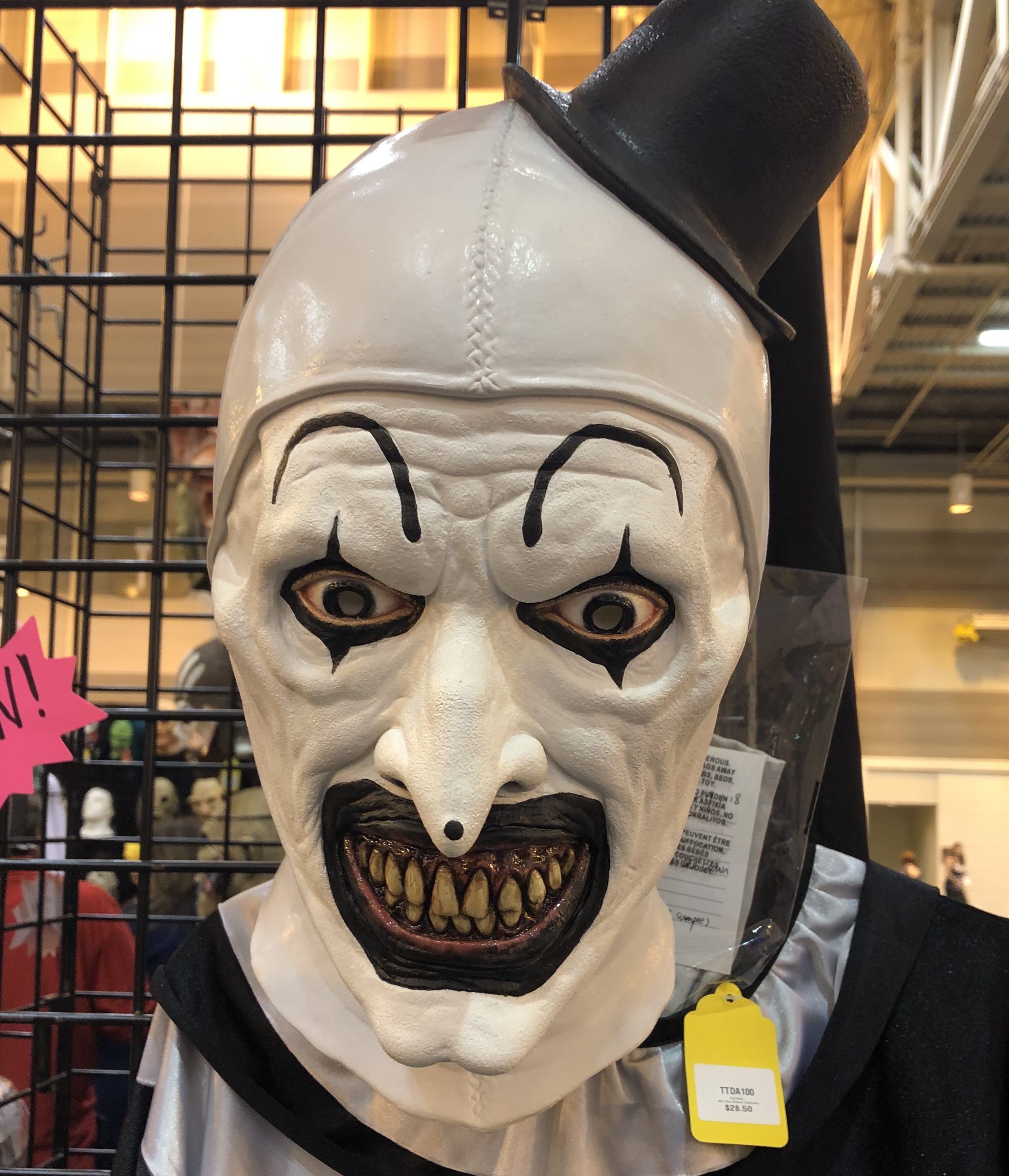 We’ve been waiting and now it might finally actually happen! Terrifier director and creator Damien Leone appeared on the Talk is Jericho podcast earlier in the week to talk about his new film, Terrifier 2. At the end of the interview host Chris Jericho asked him about licensing and authentic Art the Clown merchandise. Leone chimed in that he had been approached by Party City about creating an Art the Clown animatronic. The Terrifier didn’t tip his hand and reveal too much but it’s nice to hear that we might be getting the long anticipated Art the Clown Halloween prop that we’ve all been waiting for.

Terrifier 2 was recently released in theaters. Chris Jericho appears in the movie and is one of Art the Clown’s victims.