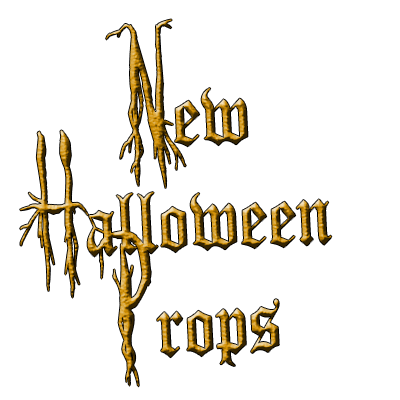 We’ve seen a lot of really cool Halloween props in the past week. Now that Hauntcon is officially over Halloween fanatics are going crazy over all the new props coming out in 2018. We’ve really been impressed with the Winter Dragon and Sweet Dreams but I think the Slim Soul Stealer could be the sleeper hit of the year.

Slenderman is a controversial character whose origins can be traced back to 2009 on the Something Awful Internet forum. The legend of Slenderman really grew and took on a life it’s own in 2014 when two girls in Wisconsin stabbed a classmate and told authorities they only committed the crime because she was afraid the Slenderman would kill her families. HBO released a documentary in 2017 about the incident which really blew up and increased awareness about the tall faceless man in a black suit.

In August 2018 a film titled “Slender Man” will be released in theaters. Here’s the movie’s synopsis according to IMDB:

In my opinion there are a lot of similarities to “It” and Slender Man when it comes to Halloween. “It” was released in September 2017 causing clowns to be the hottest thing for Halloween last year. Spirit Halloween ran out of the Towering Evil Clown in early September due to the popularity of “It” and Pennywise. With “Slender Man” being released in late August I expect to see a lot of demand for the Slim Soul Stealer for Halloween 2018. If the film is hit everyone will want the Slim Soul Stealer at their Halloween party.

Check out the prop in action at HauntCon earlier this year.

Slim Soul Stealer is huge and looks to be at least ten feet tall. Unlike Slender Man, the Slim Soul Stealer has hair which looks really creepy. The prop moves and talks to you upon being activated. His eyes glow blue and his arms look like they are reaching out to grab you. The Slim Soul Stealer’s suit isn’t black. It’s more of a striped black and gray but it still looks pretty cool.

I reached out to Morris Costume for more details and it looks like the Slim Soul Stealer will cost $249.99 at retail. The prop could cost a little more or a little less depending on where you find it. More information will be available in the spring. It’s not known where the Slim Soul Stealer will be sold but Halloween Express has a history of selling Morris Costumes products so I’d be willing to bet you will find him there in September.

Sty tuned for more information. There are more Halloween conventions and trade shows coming up this spring and we will likely see even more cool items for Halloween 2018 start to trickle out.