New For 2020: The Hauntress Animatronic From Spirit Halloween 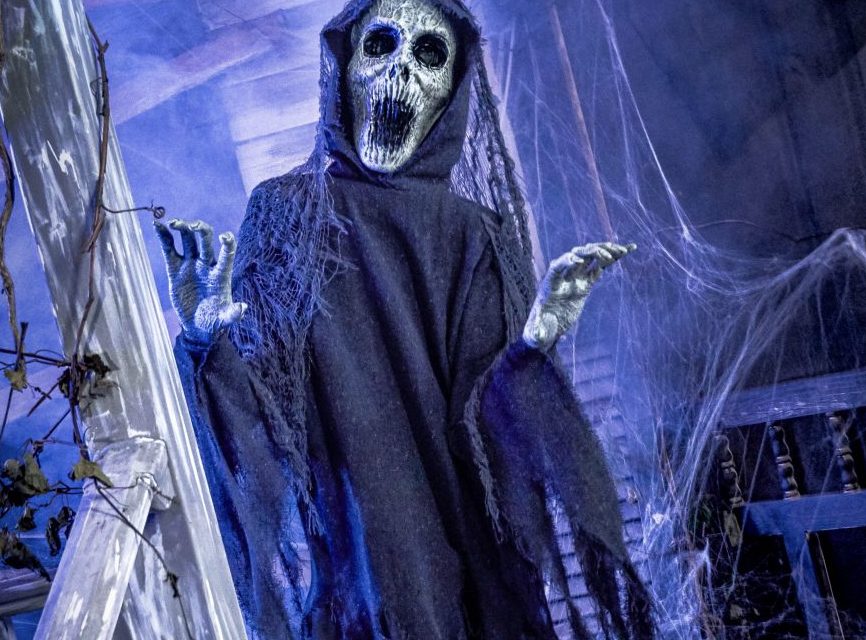 Have you seen The Hauntress? The name alone is enough to send a chill up your spine! This animated prop is similar to other props I’ve seen over the years, yet it is also very unique and quite creepy.

Emily was the most beautiful girl in town, but when the plague came, she could not live with the thought of having her beautiful skin disfigured by boils and scars. She selfishly hurled herself from the rocky cliffs at the edge of her village, leaving her family left to fend alone. Her soul now lies in torment between the living and dead. The Hauntress must now feed on the fear her horrible visage evokes of anyone unlucky enough to see her.

When activated by a step pad or sensor The Hauntress drops sideways and lets out a blood-curling scream. I can see my grandmother now, jumping out of her shoes and cussing me as she tells me that her heart can’t take things like that! There are a lot of possibilities with this prop. She can go in a lot of places and if you can put her where no one sees her and then have her drop in front of them with a strobe light flashing, I think The Hauntress could be the sleeper hit of your Halloween party.

I’d like to hang her from the front porch then have her drop in front of my unsuspecting guest. That’s how you get a Halloween party started!

The Hauntress stands 5’4 and weighs a little over 8 pounds. She’s not that hard to put together.

The prop will only set you back $119.99, so you won’t have to shoot your wad to bring her home and add her to your collection. It also appears that The Hauntress is not an oversized prop and won’t be subjected to oversized shipping fees. Don’t forget to us a 20% off promo code too! 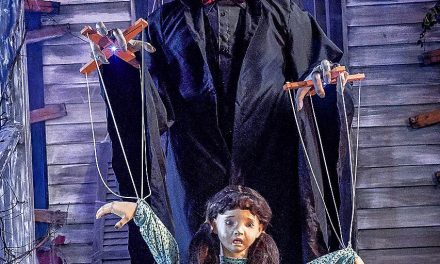 Little Daisy and The Maestro Review 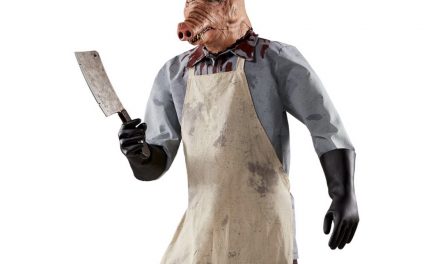 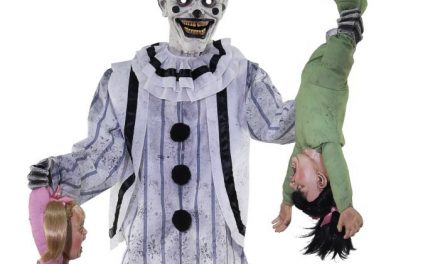 New For 2020: Little Daisy and the Maestro Animatronic