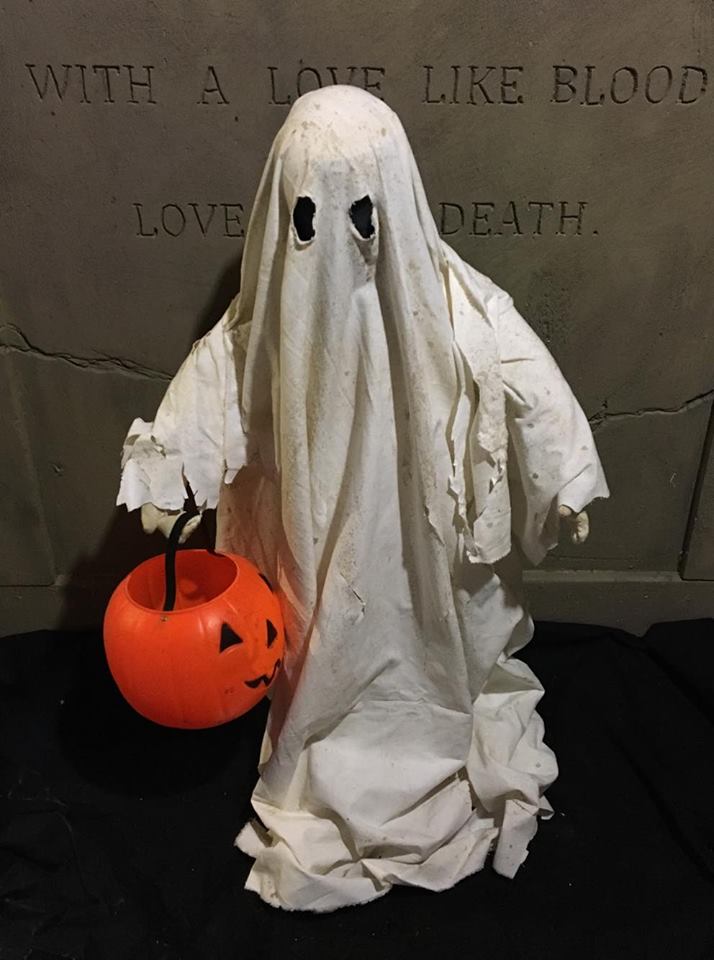 Recently a movement to move Halloween to the last Saturday of October has been picking up steam online. The online petition has over 78,000 signatures and suddenly a lot of people want to see Halloween moved to the last weekend in October because they believe it is safer.

The Halloween & Costume Association, who started the petition cited 800 Halloween-related injuries each year as one of the reasons they want to see the holiday moved.

I can understand wanting to move Halloween to the weekend because it does make it more convenient. However, if it ain’t broke don’t fix it. Halloween has been an American staple since the 19th century and in recent years it has surged in popularity. Last year over $9 billion worth of Halloween costumes and props were sold in the United States. I have a feeling that the root of this movement stems from the Halloween & Costume Association’s desire to make even more money. If Halloween is always on a Saturday instead of a school night that $9 billion that was made in 2018 is more likely to grow to $10 billion.

I’m a little old school and like tradition. I’ve grown up looking forward to October 31st. If it rained on October 31st the kids usually went trick to treating on October 30th or November 1st. It seems to me that the Halloween & Costume Association presented a solution for something that wasn’t a problem. Well, a slight problem. They want to make more money…

What do you think? Should Halloween be moved? Let us know in our poll below.