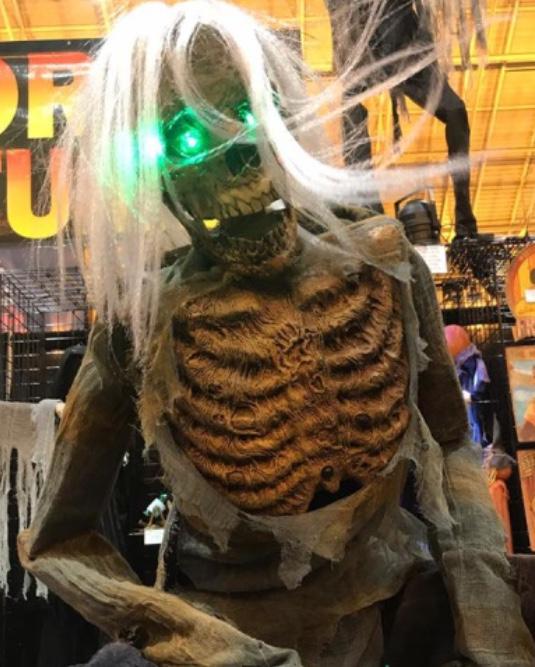 2018 looks to be a big year for Halloween animtronics. Every year they just seem to get bigger and better than the year before. We’ve seen a lot of really cool props trickle out this month and they just keep coming. One of my favorites from HauntCon in January is a new prop called Crouching Bones from Morris Costumes. He’s available now at Halloween Express for $219.95

We’ve seen a lot of variations of the skeletons around previous Halloweens but this is the first time I recall seeing one that is crouching down like he’s going to lunge out and grab you. Crouching Bones isn’t one of those typical ground breaker props that you see all the time. He’s much different and pretty cool. Here’s a video of the new prop from HauntCon in New Orleans.

I think the fan is a very nice touch in front of Crouching Bones. It’s really cool to see his hair blowing in the wind and it really adds an extra creepy layer to the prop you don’t normally see. I know if I wind up with Crouching Bones I’ll be doing the same thing.

The new animated prop stands approximately three fight tall and has glowing green eyes. He sways back and forth when he is activated. I don’t know why but he reminds me of Gollum from The Lord of the Rings movies. Maybe it’s the way he’s crouched down.

According to the manufacturer Crouching Bones will likely retail for $229.99. That number could be a little higher or lower depending on the retailer and their margins. It’s not known where the prop will be sold but in the past Halloween Express has sold Morris Costume items. More information will likely be available in the coming weeks. I’d keep an eye on Morris Costumes Facebook page to see when and where Crouching Bones and their other new props will be available. 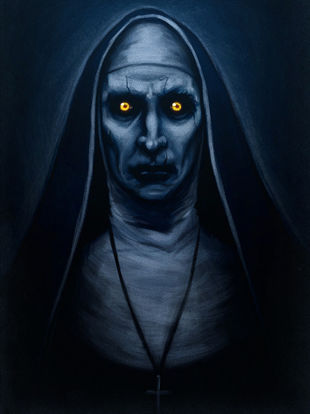 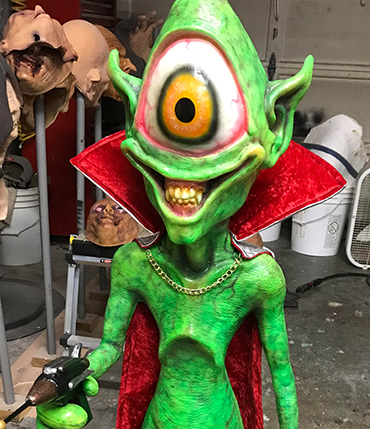 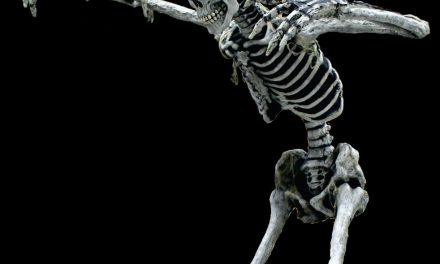