New For 2019: I Scream Cart From Dead Farm Productions 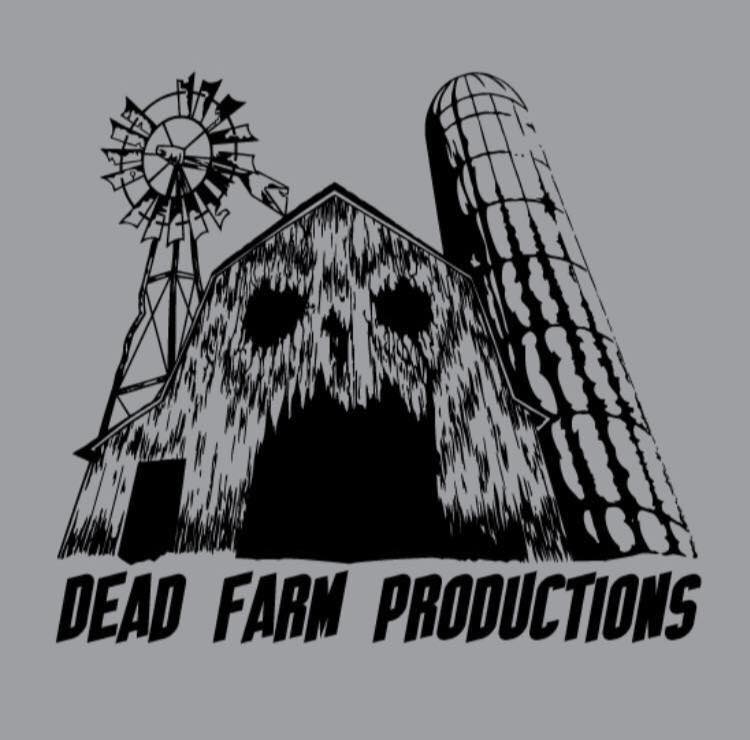 Transworld 2019 is in the rear view mirror but we still have a few really cool things to show you from the big convention in St. Louis! One of my favorite new props I saw was I Scream from Dead Farm Productions.

Check out the video from the Dead Farm Productions Facebook page.

The idea behind this prop is pretty simple. It’s an ice cream cart that has a clown hiding inside that jumps out at unsuspecting guests. I’ve seen clowns and other creepy things jump out at people before, but I’ve never seen something jump out of an ice cream cart. You have to respect the innovation and creativity.

The prop sells for $1,599 on Dead Farm Production’s website. That might seem like a lot but you have to keep in mind that this prop is made to be used in some of the best haunted houses in the country. It’s not necessarily for your backyard on Halloween but it could be if you have some extra money. The ice cream cart is extremely well designed and looks so realistic. I have to major kudos to Dead Farm Productions for their design.

The only thing I don’t like about the prop is the clown seems a little generic. I’m not saying that it’s poorly done, I would just like to see a little more out of him when he jumps out at you. Perhaps if his arm reached out for you as soon as he popped out of the ice cream cart he might be a little scarier. But then again, it will likely be dark and a clown popping out of an ice cream cart when you least expect it is scary enough.

Halloween will be here before you know it. Keep checking back with us. There still is a lot of new stuff coming down the pipe!